Page 99 Test (for reference my first was here, this is my fourth).
This test was created by Ford Madox Ford. The test makes complete sense- 99 pages is often about a quarter/third of the way through (give or take a little percentage of the novel).
Today, however, I am testing a kindle book so perhaps its more like the 'randomly drag the location bar on your kindle until you think you've chosen a fair bit of the book less than half, and roughly a third...
Yup. That's my method. I was thinking of doing it properly with maths but that's just not doing it for me & would also mean it's very close to halfway through. That's just not cutting it.


What Amy Thinks
I've got to admit that I'm surprised it gives little reference to things mentioned in the synopsis- it's made me think:

a) Over-dramatic blurb right there. I bet Lloyd is really not boyfriend material! But even so, did she wrap herself in a web of lies? How spoilery was that?
b) Umm, oh well? If anything, Chess' was wrapped in a web of klutz... All the best people have those moments frankly!
Really, she's just being an average girl. Taking dislike to one guy and loving another, but kicking his ass when he deserves the wallop.
Chessie is clearly down to earth but isn't entirely "earth knowledgeable". If she was, she'd probably try and - scratch that, mothers just love Primark. Anyway, you've got to know her mother, you also get to know her crush who clearly is... Lloyd. You may not know what's implied by that name but I can inform you: the only Lloyd I've ever encountered was tall, a bit of an idiot and charismatic, sometimes in that whingey way, too. Is the first step realizing that Lloyd is a cloud with a dim lining?
I do want to know the circumstances involving an apparently punctured trainer, and Lloyd's scratched foot.

Extract sampled (filling in for the 99th page):
Not Pretty Enough (Kindle Locations 1608-1623).
Have I ever mentioned how much I dislike Darren? It’s not that he’s overly horrible, it’s just that he’s completely indifferent. Like Lloyd, but less hot.
Lloyd goes to pick up his bag and leave when he sees me, which is very unlike Lloyd because this old archway is his territory.
“Wait,” I call, running up the steps and almost tripping over my own feet.
Almost. That’s an improvement.
“I hope you know that I can barely walk today because of you,” Lloyd says to me.
“What? It was just a scratch.”
“It hurts.”
“Oh, don’t be such a baby.”
Lloyd looks quite surprised. Nowhere near as surprised as I am. Did I really just say that to Lloyd Layton? That’s the sort of thing I would say to Ewan or Debs, certainly not to Lloyd Layton.
Debs snickers behind me.
I glance at his feet. He has on trainers that are clearly brand new. I wish I had money like that. If I got a javelin through my trainers, my mother would either patch the hole up with sticky tape or buy me a pair of three quid plastic plimsolls from Primark.

Verdict
A light dusting of humour there, some good character introduction and things to read the book for the whole picture. Oh and, Chessie, sometimes a hot guy needs his ego crushing. Atta girl.

What do you think? Has it intrigued? Caused a LOL perchance? Primark or Prada?
By the way, I would be interested in the answers to only 3/4 of those questions.
(Hint: 2 of them can be answered with 'YES' and if they were... Look!
a Rafflecopter giveaway) 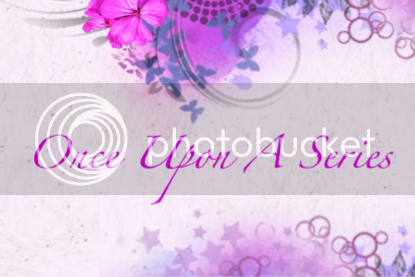 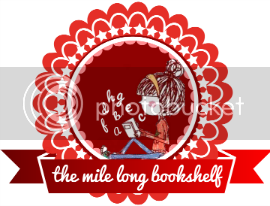 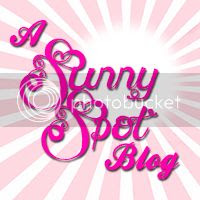 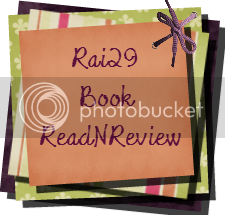 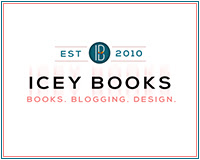 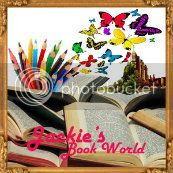 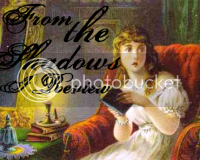